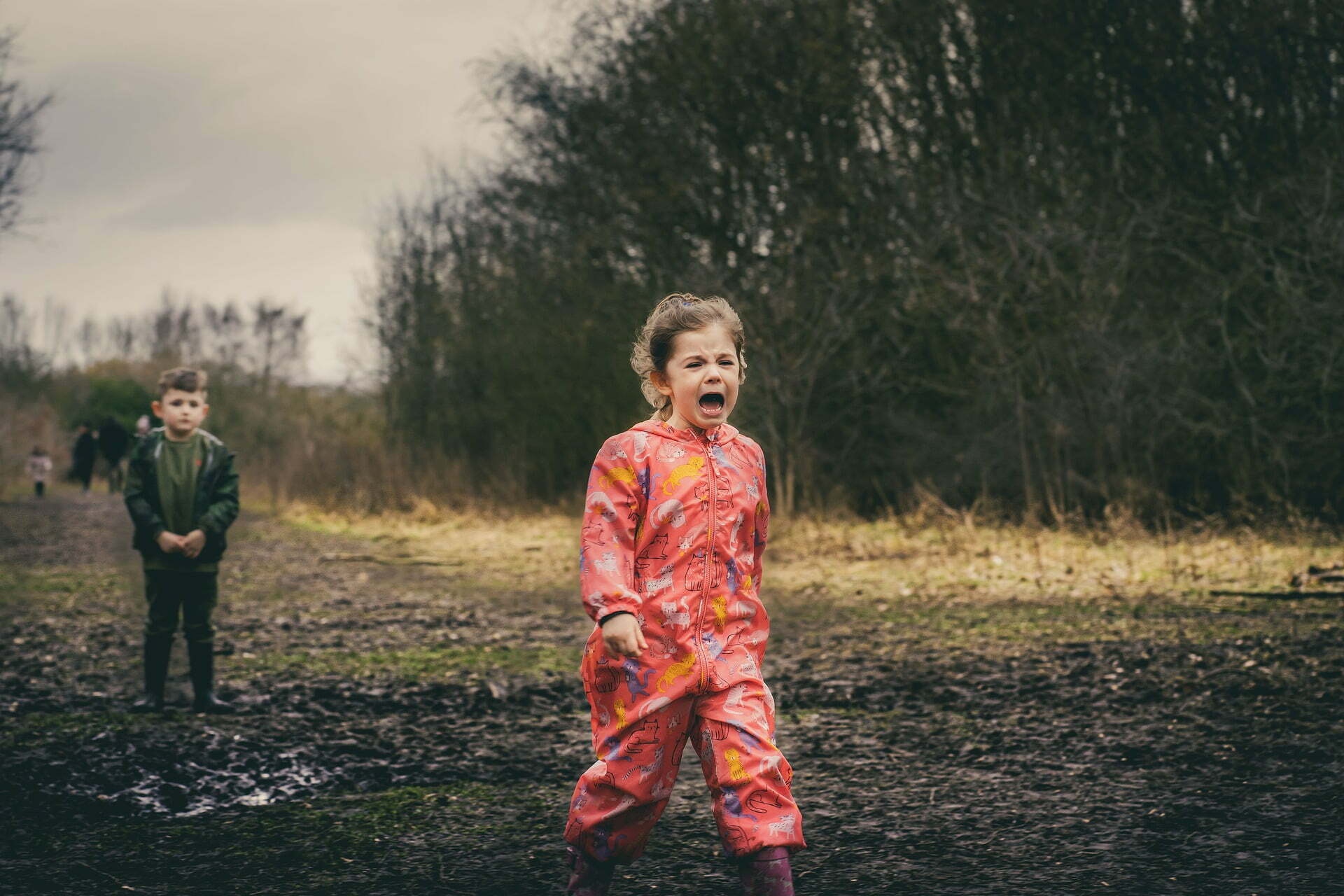 Why we find ourselves becoming more childish in certain situations

Do you ever notice that in certain situations or with certain people, you often find yourself acting in a way that you feel upset with when you look back at yourself? Perhaps you find yourself feeling small around certain types of people, or you throw a tantrum whenever you’re with a family member? It could be that you are entering your ‘child mode’.

What is child mode?

First of all, I want to say there is often nothing wrong with being child-like! There can be loads of good things that come from being child-like, such as being playful, exploring the world, being creative, free, and giggling. However, when you find yourself behaving in ways that make you feel upset with yourself, or out of control, this could be something that you would like to change.

Transactional Analysis theory tells us that when we interact with people, we have three different modes of doing so: Parent mode; Adult mode; and Child mode. Child mode is when you revert back to the thoughts, behaviours and feelings that you experienced as a child.

Here’s an example from my anonymous client, John. John came to see me because he was experiencing issues in his relationships, and he had begun to feel depressed and anxious. He found himself throwing tantrums at the slightest thing, and generally ‘acting out’. As we talked, it became clear that John was experiencing a lot of problems at work as well, and that he was struggling at home partly because he felt he had to hide what was going on. When I asked him why he couldn’t talk to his partner about his work problems, he said that they would be angry with him. I questioned why he thought that this was the case, had this happened before? John was silent for a while, and looked confused. Slowly, he realised that he had no reason to think that his partner would be angry, and in fact they were often saying that they wanted to support him more, and wished that he would talk to them.

John began to talk about when he was at school and he was having problems with bullies in the playground. When he tried to tell his father about it, his father had become angry, and told him to sort out his own problems, stand up for himself, and ‘man-up’ about it. As he told me this story, John realised that he was now replaying the behaviour he had learnt from his childhood as being the ‘right’ thing to do.

Once John could understand that his behaviour was coming from his own childhood experiences, and not actually from his partner, he could try to do things differently. After our session, he went home and told his partner about what was happening to him at work. His partner was very supportive and helpful, and they were able to talk through together how to go about addressing the issues he had. His partner was also able to say that they would even support them both if John had to leave the job. This meant that all of the extra anxiety around his work situation was relieved, and John could set about making changes, with the backing of his partner.

It greatly improved his relationship also, as John came to see that he could share his thoughts and feelings with his partner, and that they were very different from his father. In our sessions, we continued to talk about other ways in which John was reverting to this child mode, and found that this was a helpful understanding he could use to change his own behaviour at work.

Counselling can help you to understand your own behaviour patterns and the reasons why you might be doing things that you wish you could change. Once you have an understanding of what is going on, you are able to make changes more easily, and perhaps in surprising places. For John, the issue was not his relationship, but some unconscious behaviours that were getting in the way of him being able to seek support, and stand up to his boss.

And finally. Once John was able to let go of his idea of needing to ‘man-up’, he also found that he could recover some of his true child-like behaviours. John felt able to be more playful with his partner, be more creative at work, and he even reported laughing more. John began to feel free to be himself, and this was the change he had never even imagined.

PrevPreviousIs it time to stop being strong?
NextGet on with it!Next