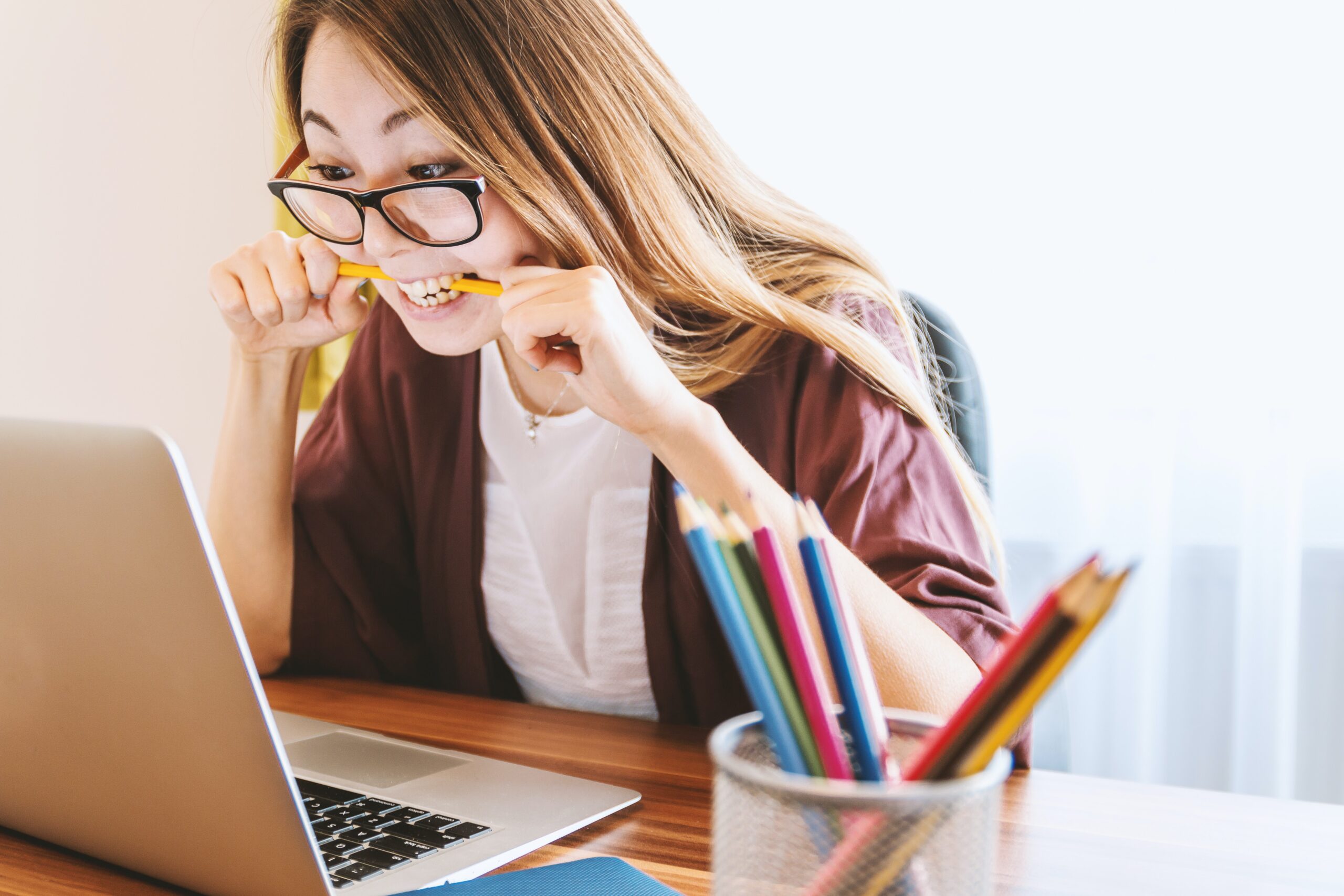 Get on with it!

Are you making yourself more stressed by being in a hurry to get stuff done?

How do you feel when you’ve got things to do? Perhaps you start to feel anxious about getting on with things; maybe you love to get everything ticked off your list as early in the day as possible; or you just can’t take a break until everything is done?

If you find yourself in a perpetual rush, you might be under the influence of your ‘Hurry Up’ driver.

What are the five drivers?

In my previous blogs I have covered three out of the five drivers. This is an idea that comes from Transactional Analysis, whereby we can think of ourselves as being driven by certain ways of being that we picked up in childhood.

The five drivers are:

Perhaps you can recognise one or two of them that instantly feel ‘like you’?

Hurry Up and Get on With It

Like all of the different drivers, the ‘Hurry Up’ driver can be both a strength and a difficulty. Being the person that just gets on with things and gets stuff done can be a fantastic quality in certain types of workplace, and in leading a family. However it can also be a strain, and cause relationship issues.

Take for example my client Jenny (not her real name). Jenny was a very capable and competent individual. She was well respected at work as a Sales Manager, and had a large group of friends. Jenny came to counselling as she felt that work stress was taking over her life. She was having trouble sleeping, and difficulties with racing thoughts. In our early sessions, I taught her some breathing exercises she could do to help with moments of intense stress. When I asked her how the exercises had gone at our next meeting, she said she ‘didn’t have time’. As she said it, she laughed at herself. The exercises are a couple of minutes at most, and she knew she had used up a lot more time than that, hours in fact, in being stressed.

We started to think about what was happening for her in terms of her need to ‘hurry up’, and Jenny began to identify how this was present in her life. First of all she noticed that she was starting work earlier and earlier, as if she was in a race to get things finished. The more she got done though, the more was being piled on her desk. She began to realise that work was never actually ‘done’, and she tried instead to prioritise tasks throughout the day, forcing herself to take breaks.

It was also helpful to use language to notice when she was being driven by the voice of ‘Hurry Up’. She became aware of how she interrupted others, and talked over them in a rush to get to the next point. Jenny was brave enough to ask a trusted colleague about this at work, and received some constructive feedback that she could then work on in meetings with others, giving them space to talk. Jenny’s body language also became important in giving her a clue to when the driver was taking over: she realised she would start tapping her fingers or her foot whenever this happened. Now she had a clue, and she could use it to force herself to stop, take a breath, and reset.

Working with the ‘Hurry Up’ driver was a really useful way for Jenny to start to let go of some of her stress. It became clear that a lot of the anxiety she was feeling was actually pressure coming from within to do things as fast as possible. In fact, if she concentrated on staying calm and working at a normal pace, she got more done than before. Pushing herself to do things quickly became something that she could notice, and choose to let go of as we thought more deeply in our sessions about where it came from and why it was so strong.

Counselling can help you to understand what is going on for you, even if things feel obvious on the surface. What you are experiencing as stress might be being exacerbated by your own responses to it. We can’t control the outside world, but we can often get to a point where we use our self-awareness to respond with much more kindness and compassion to ourselves.

PrevPreviousAre You Acting Like a Child?
NextExistential Crisis at Uni? It happens.Next