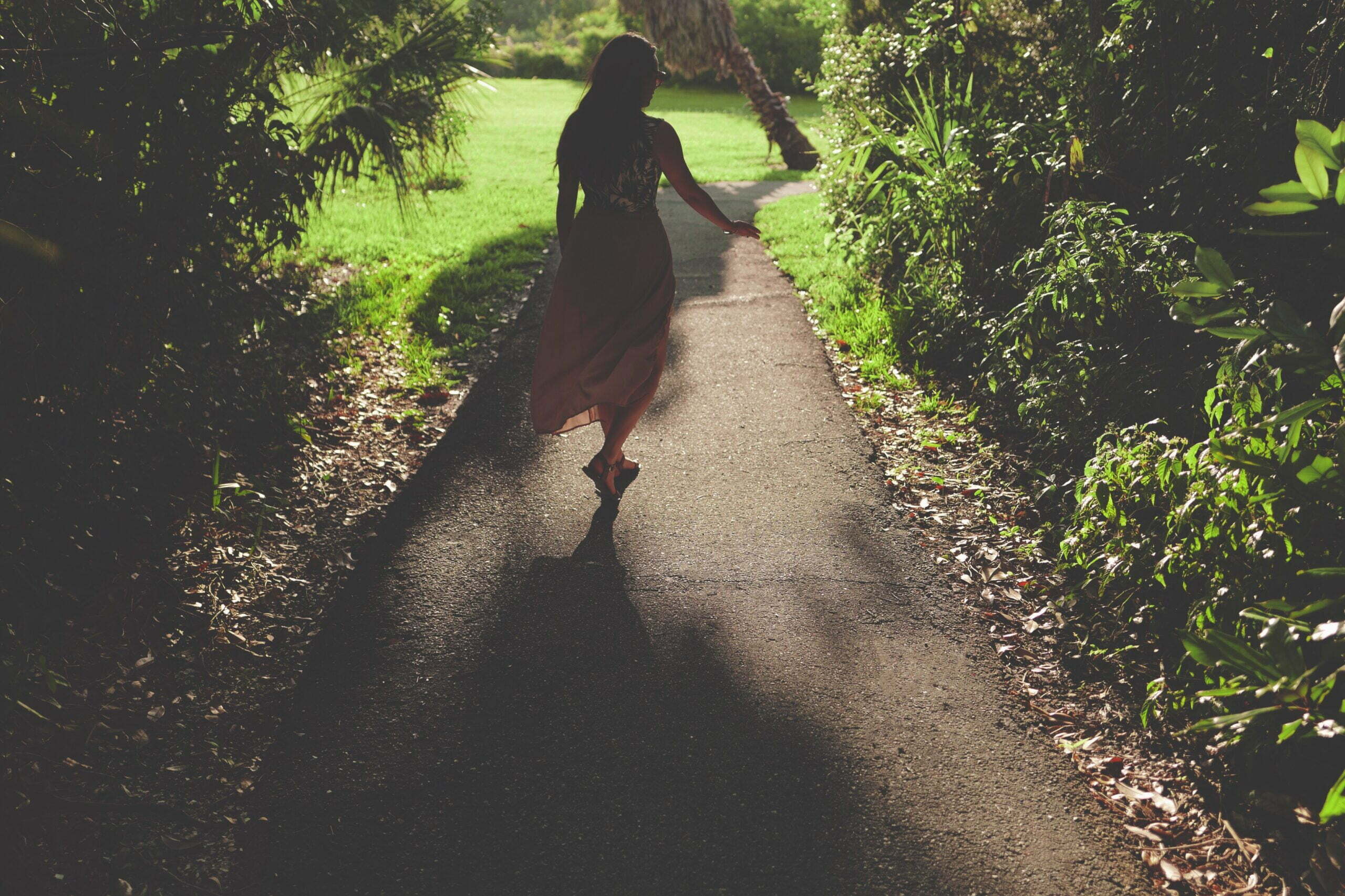 Can’t Stand Someone? It could be your Shadow Side.

Ever had a reaction to a person that seems way out of proportion to what they’ve done? Ever felt so strongly about the way a person acts that you can’t stand to be around them, even though it doesn’t really impact you? This could be a clue to your shadow side.

What is the Shadow?

The idea of the shadow comes from the work of Carl Jung. The idea is simple but powerful: things which we want to hide about ourselves, we push away into our shadow. We may think that we have removed those elements from ourselves, or often not even remember that we used to have these elements, but they haven’t really gone anywhere, they are simply in the shadow part of ourselves.

Perhaps your parents have given you the message that it is wrong to like something, or to act in a certain way. Perhaps your friends at school laughed at you when you said you wanted to do something. These types of incident throughout our formative years lead to us pushing away those parts of ourselves in order to be good, or be accepted.

Anger and the Shadow

Take for example a client of mine who was feeling so angry with their colleague that they were finding it impossible to continue in their work. Let’s call the client Sheila and her colleague Dawn. Sheila’s reaction to Dawn had become so extreme that she was hiding from her as she walked past, and working at home to avoid being around her. What really provoked Shelia about Dawn was how loud she was, and how she was always ‘making an exhibition of herself’ by telling jokes, or getting involved in extra-curricular activities such as organising the staff party.

Sheila herself was a very demure and quiet person, who liked to keep her head down and get on with her work, and very rarely got involved in the social aspect of the office. As we talked her reaction to her colleague, we explored what it was that was so upsetting about Dawn, what made her so irate. Sheila felt that it was wrong for Dawn to be like that, that she was wrong to get so much attention, even if that was just a by-product of the kind of person she was.

The ‘aha’ moment came when we wondered together why it was ‘wrong’ for Dawn to be like that. Sheila remembered herself as a child, having spent hours teaching herself to dance a routine from one of her favourite musicals on the family VHS player. She helped herself to makeup from her mother’s dressing table and ran into other room to show her parents and some visitors they were entertaining. The dance routine was quickly curtailed with her mother telling her off for ‘making an exhibition of herself’, leaving Sheila mortified and devastated. As it turned out, this was one of many incidents that had led Sheila to curb all of her expressive and exhibitionist tendencies, and turn herself into a ‘good girl’, who never looked for attention, and in fact actively avoided it.

Little by little, Sheila worked out ways to start to explore the possibilities of letting her extrovert side out. She started wearing brighter clothes, and making small talk with people at work. She gradually began to join in with the others, and came to find that not only did she no longer feel angry and upset with Dawn, she actually liked her. They even became friends.

So what does this tell us about our shadow sides? Often when we have a violent reaction to someone or something, it is telling us something about ourselves. In the case of Sheila, she had disowned her extrovert tendencies, and projected her dislike of that part of herself onto Dawn. By discovering these important elements of her own personality, she was able to start to reclaim them, and in so doing began living a more authentic life, including more parts of herself and in turn allowing herself to be more fulfilled. When we allow and accept all of the different aspects that make up our self, we live our lives in a larger, fuller way.

There are several other ways in which we can end up confronting our own shadow, which I will come back to on another post. Although it is often, understandably, uncomfortable to do so, it can open us up to healing ourselves and our relationships, and allow a much fuller experience of life.